The recipe for the perfect Spritz 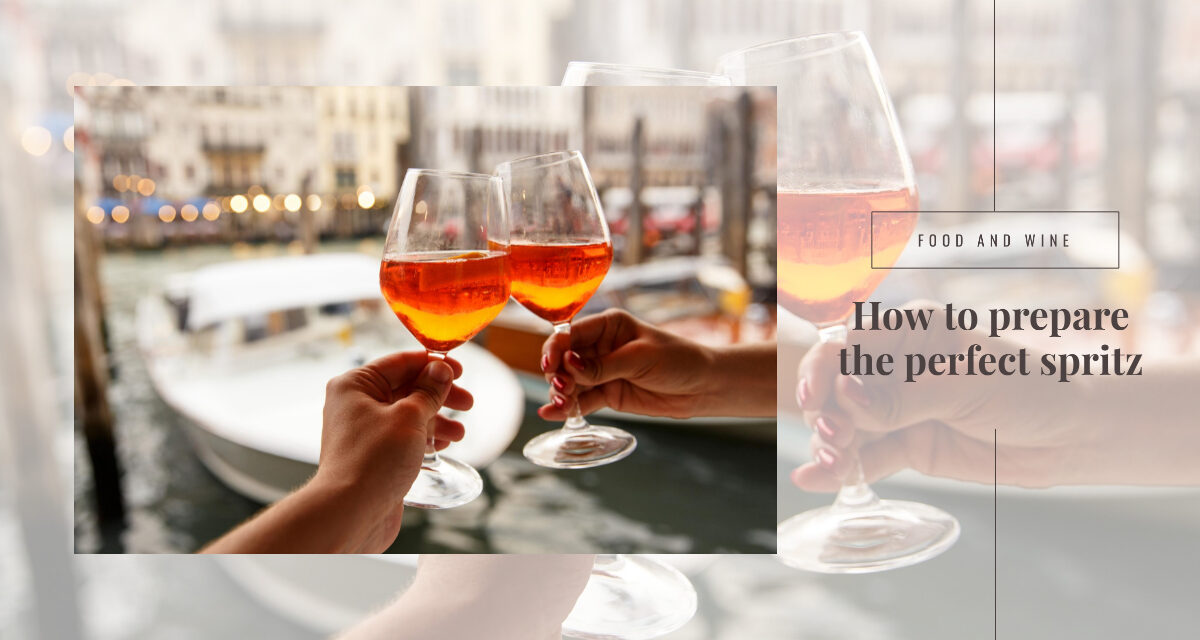 The Spritz is the Venetian cocktail par excellence, a must at aperitif time that has now become famous all over the world.
Although it is a simple drink to make, it is important to pay attention to the few rules to be followed in order to make an authentic Venetian Spritz.
So let’s take a look at the recipe for a perfect Spritz!

Before taking a look at the ingredients to make our Spritz, it’s good to keep in mind that this drink has very old origins, dating back to the early nineteenth century when the Austro-Hungarian Empire dominated the Venetian territories. At that time the soldiers “sprayed” the white wine with sparkling water, in order to make it less strong. It was from the German verb “Spritzen” (i.e. to spray) that the word “Spritz” was born.
Spritz became synonymous with aperitifs and socialising as early as 1900, and then took on the composition we know today in the 1970s: white wine, sparkling water and Select.

As we have said, the ingredients that form the basis for creating the perfect Spritz are white wine (preferably prosecco), sparkling water or Seltz and, finally, a more bitter note with the Select. It is a product by the Venetian Pilla brothers, who founded their distillery in 1919 as the company Fratelli Pilla & C.
Spritz al Select is considered the true Venetian Spritz and is characterised by its unmistakable taste, which typical of the traditional flavours of the past.
What gives this variant of Spritz an unmistakable flavour is the presence of 30 aromatic herbs, including juniper berries and rhubarb roots. The Select, on the other hand, causes the drink to leave an aftertaste with citrus notes that are also bitter and decisive.

The recommended measurements for a glass of Spritz are 60 ml of white wine or prosecco, 40 ml of Select and a splash of Seltz or sparkling water. A green olive is unmissable, accompanied, if desired, by a slice of orange.
The Spritz al Select remains the one true aperitif of the lagoon, practically becoming an icon of Venetian tradition.

What are the variants of Venetian Spritz?

Spritz al Select is the symbol of the Venetian aperitif, but it’s not the only one. Spritz with Aperol or Campari are also traditional Venetian drinks that can be enjoyed at aperitif time and accompanied by the classic Venetian “cicchetti” (small appetisers, such as cold and hot fish bites served with bread or polenta).
Aperol Spritz is a great classic and forms at the core of many Venetian evenings enjoyed in good company. The recipe for this variant is also very simple; instead of adding Select to the prosecco, replace it with the same dose of Aperol, which will give the cocktail an orange colour. An olive and orange slice complete the Spritz, which is ready to be enjoyed while watching the sunset over the lagoon.
Campari Spritz differs from the Aperol Spritz in both taste and appearance: Campari gives the Spritz a red colour and a more bitter note, which slightly covers the cocktail’s citrus nuances. Campari Spritz isn’t a real Spritz unless it’s topped off with an olive and a slice of lemon.

The three versions of Spritz presented above are the types most associated with Venetian tradition. Spritz is a drink that can be easily replicated, because, as we have seen, the recipe is not very complicated.
It goes without saying that enjoying a Spritz during a holiday immersed in the picturesque landscape typical of Venice is absolutely priceless. Venice is a one of a kind city, where it is worth visiting the historical monuments but also enjoying the typical flavours of tradition; it is often possible to get to know many aspects of the history of a city through its flavours.

What are you waiting for? Plan your Venetian holiday! 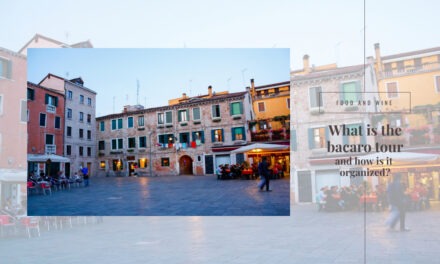 What is a bacaro tour and how is it organised? 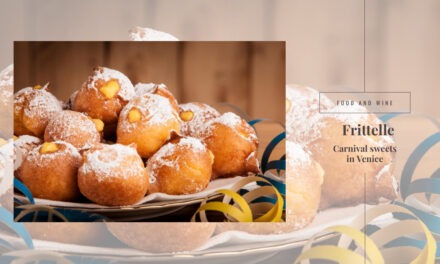 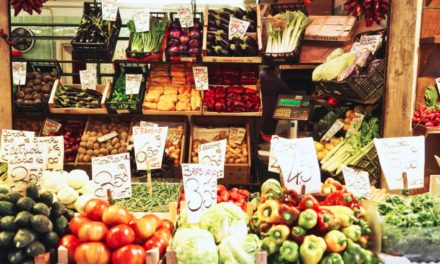 The Rialto market, discovering the heart of Venice’s food and wine 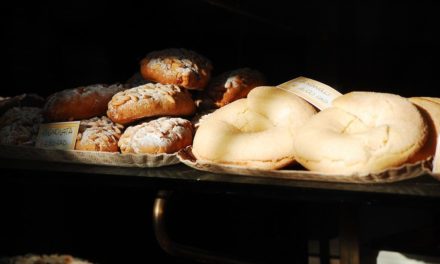 Venetian sweets: the typical biscuit to taste in Venice at least once in your life