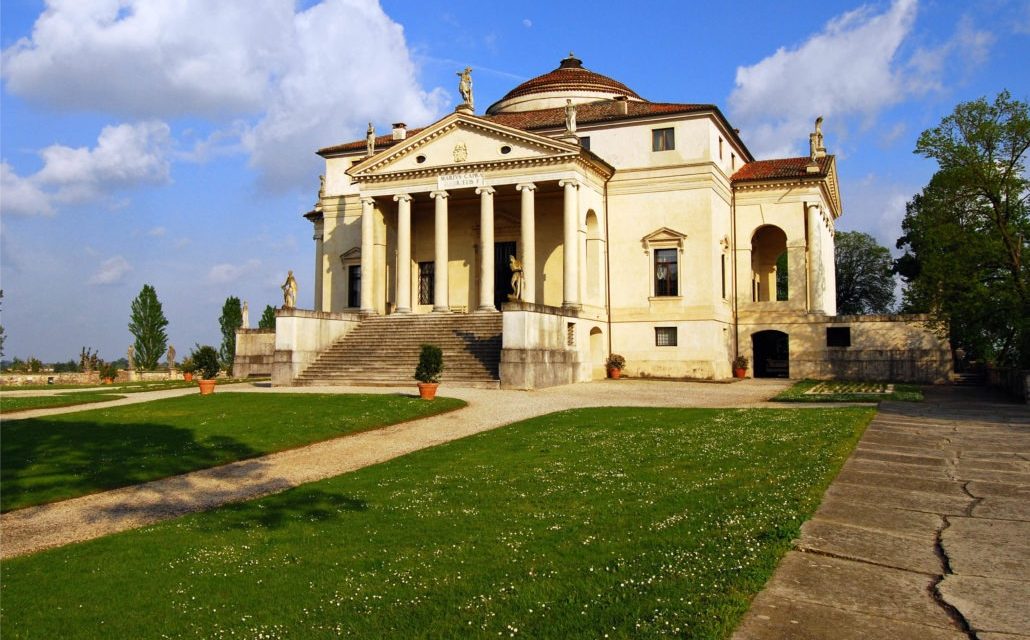 If you want to go into Venice’s surroundings and visit another charming area of the Bel Paese, I strongly suggest you visit the city of Vicenza which has been part of UNESCO World Heritage List since 1994. If you love history and nature, here you will find what’s made for you! One of the most interesting things I suggest you should experience is the itinerary of Palladian villas, historical places which strongly represent the extraordinary architectural ability of Palladio.

Who was Palladio? Andrea di Pietro della Gondola, as known as Palladio, was born in Padua in 1508. His huge turning point takes place between 1535 and 1538: he meets Giangiorgio Trissino who personally takes care of his training and takes him to Rome. Here is where he meets Michelangelo, Sebastiano Serlio, Giulio Romano and Bramante and dives into the majestic architectural works of that time period.

Why is he still remembered? Most of all, because he designed and built the Palladian villas, Venetian style houses which aristocratic and higher middle-class families commissioned to him. The concept of the villa also took on its own transformation thanks to him: from being a holiday and resting place it became a real and proper productive complex consisted of cultivated land, stables and vineyards. Hence, a mansion!

Palladio, granting the cardinal’s wishes, designs a sort of “temple villa” which could be used both as a representative building and as the perfect place to retire at and meditate and study.

The main characteristic of the Villa is the dome built above, giving it the nickname of “Rotonda”. The dome’s conception took inspiration from the Roman Pantheon, and it’s said that at the beginning it was conceived with a hole at the top of it, ending up with being more flat and closed.

Inside you will admire all the rooms as much as the noble floor with the circular hall with its walls showing Dorigny’s frescos and the space filled with the sculptures of Albanese and Vittoria. The park with its romantic set deserves one last look of admiration, adding a fantastic view on the surrounding countryside.

Another villa you must see is the one by Giangiorgio Trissino, Palladio’s scout. Just to have an idea of the original design of Villa Trissino, it might be interesting to read the drawing table of “The Four Books of Architecture” where Palladio talks about an impressive structure, built on different levels, inspired by the schemes of the Greek Acropolis.

The Palladian design considered a main building made of a round central hall, covered by a dome and surrounded by other rooms.

Only the beautiful dovecote tower, four aisles of the colannade with its Tuscan columns and a second symmetric colannade remain from the majestic project. Outside, there is a wonderful Italian garden enclosed by a perimeter where you can find some relief while observing the nature.

I hope you found my tips interesting! And should you have any piece of advice to give me, I will be more than glad to reply to you in the comments!

Discover other experiences around Venice: https://www.venice-box.com/en/around-venice/ 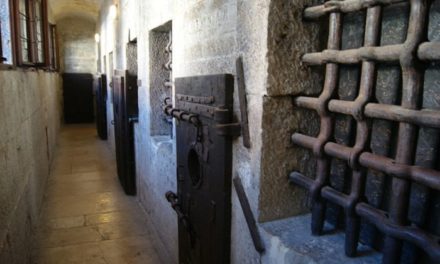 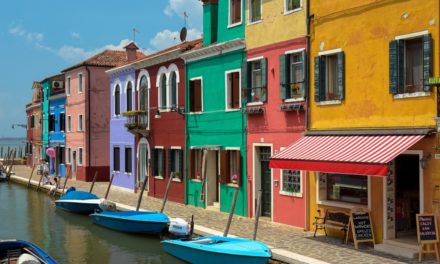 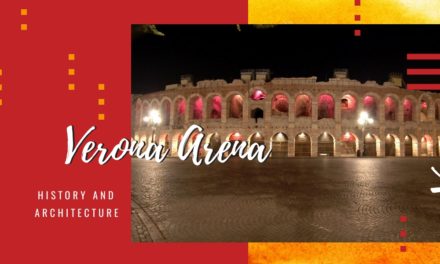 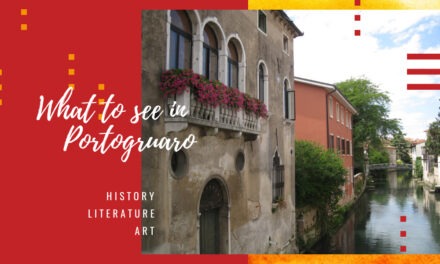