How typical Venetian masks come into the world 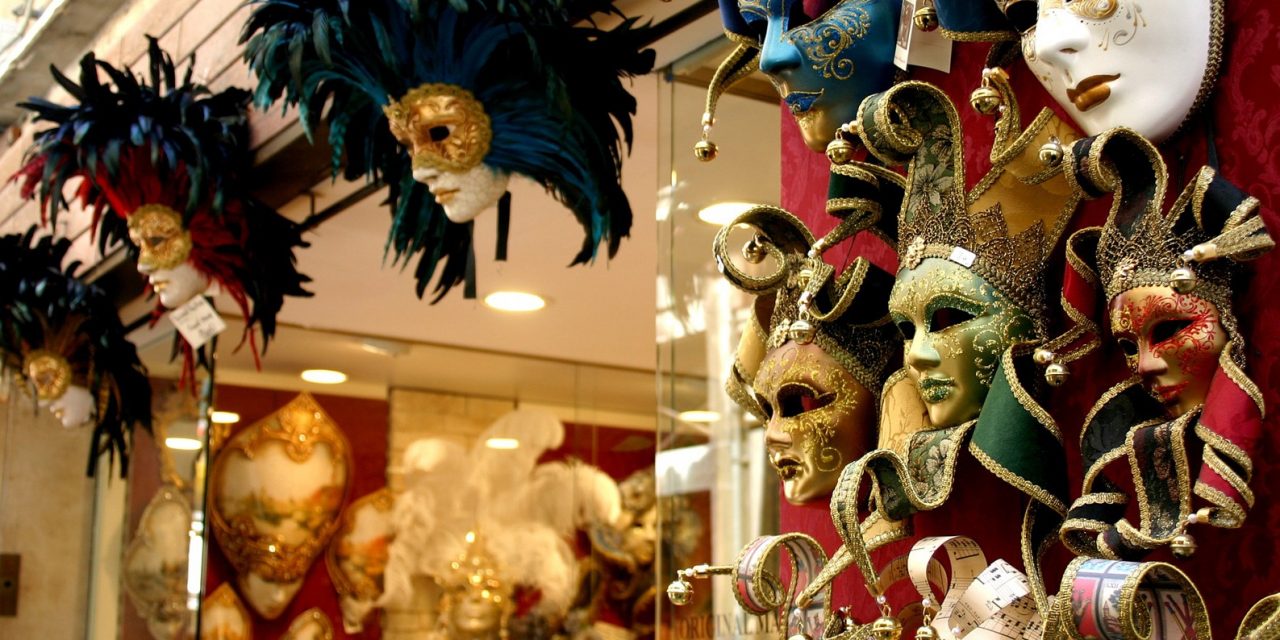 It happened several times I found myself in Venice while the Carnival was taking place, losing myself within the partying crowd or staring in amazement from below at the spectacular ‘Volo dell’Angelo’. While the Carnival is on, the city fills itself up with partying people, colours and entertainments. It is really something to feast your eyes on.

Wearing costumes is surely one of the most fun amusements of the whole Carnival experience: at least once a year you can choose to take on someone else’s features and no seriously at all. This is what proper fun is made of!

The carnival and the costumes are the symbols of Venice in the world now, for collective consciousness, but their history is tightly bound to the ancient customs and tradition of the city of Venice. Charmed by the most original event of the year, I decided to leave behind the most crowded places in favour of the more sheltered alleys, where I went to seek for the secrets about the ancient art of making Venetian masks.

Which masks were the first ones to be used? Among the first masks to be worn in Venice there is the ‘Larva’, a white mask with a long beak replacing the nose, and the ‘Bauta’, which usually comes with a black cape and is known as the most traditional one. Instead, Venetian women were usually wearing the ‘Moretta’, an oval, black velvet mask, worn with the help of a linchpin in the mouth.

Entering a really small shop at the corner of an alley, I was welcomed by the two owners who also master this crafting art by devotedly following the same techniques as applied centuries ago. The manufacturing process goes through three different phases: the creation of a rough model, the whitening and the embellishment.

First of all, in order to create a papier-mache mask, the artisan builds the mould, made with glue and shredded paper also bespoken for the specific model of the mask. Next, he has layered the pieces of paper one after the other, visually focusing on the first one.

By the end of this process, he has extracted the mask from the mould to let it dry: here there is the creation taking shape.

After having the eyes and the outlines cut out with the shears, the artisan kept on with the whitening of the mask. Good quality wall-paint is usually used and applied twice: the first time as thick as it comes and the second time diluted for a smoother outcome.

Once the whitening had been done, this enchanting manufacture was ready to be embellished: we had come to the most interesting phase of the whole process. With the precision of a Carthusian monk, the master artisan sketched with a pencil some drawing outlines for the face and then traced them over with Indian ink, acrylics and golden embellishments. A layer of bitumen completed the art piece, providing the mask with its typical ancient look.

It has been a moving and intense experience, through which I learnt about the real local Venetian craftsmanship. I would suggest this same experience to everybody! And you, have you ever explored in depth the oddities and the less popular places of the Carnival in Venice? Tell me more with a comment! 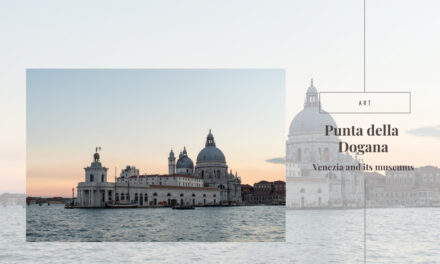 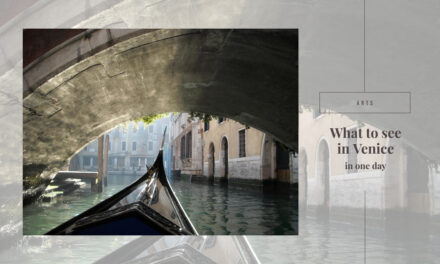 What to see in Venice in one day – itinerary 1 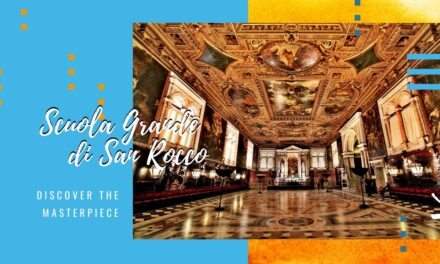