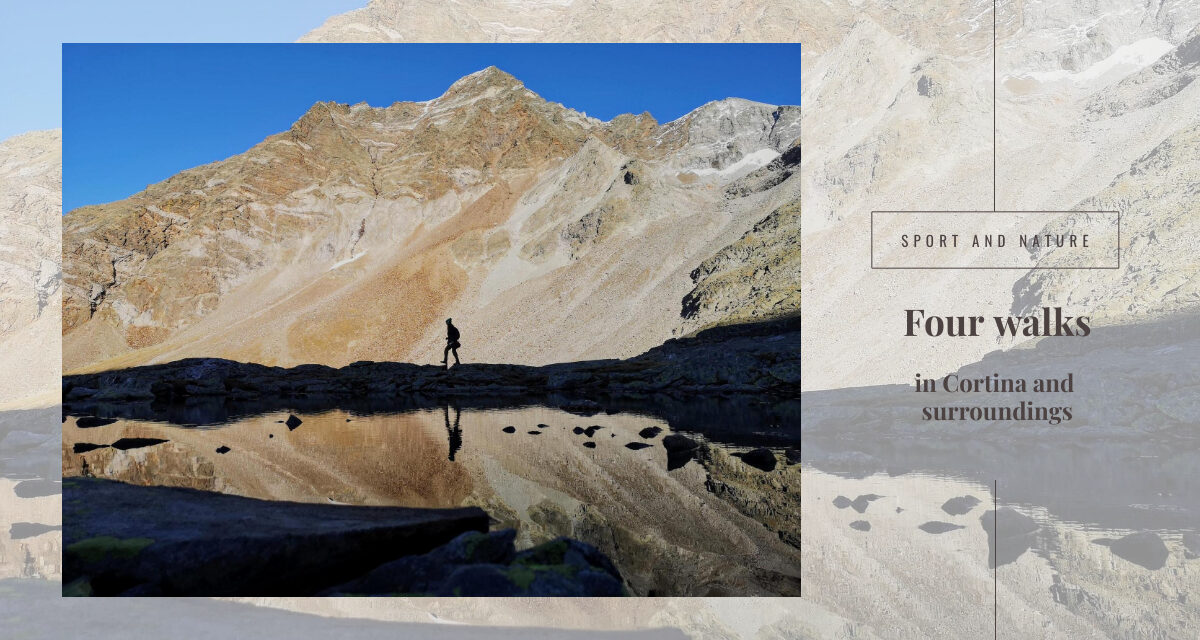 Cortina is certainly the perfect destination for a relaxing break, as it combines the beauty of the surrounding area with the refinement of its centre and the clubs that animate all year round.
However, there are many places nearby which, although less known, or perhaps precisely for this reason, deserve to be discovered.

We travelled aboard the ATVO bus, following the route that connects Venice to Cortina, and got off at four particular stops along the way: Valle di Cadore, Vodo, Borca di Cadore and S. Vito di Cadore, before finally arriving at Cortina.
Here, you will find the most beautiful walks on the route.

One of the first stops on the ATVO route is the fascinating Valle di Cadore which, in addition to offering a striking panorama during winter and wonderful green expanses in summer, offers you the chance to enjoying significant archaeological finds, dating back to the first decades of the year one thousand.

The Via Romana is a route that takes around 40 minutes before you arrive at the Costa Pian de Val, starting at the Church of San Martino with its strikingly simple exterior and precious details waiting to be discovered once you cross the threshold.

Still following the Via De Amicis, you can cross the Rualàn bridge instead, which looks almost like an exotic trail that winds its way over the cliff and allows you to get a privileged view of a high and evocative gorge. We suggest that you furnish yourself with all the equipment needed for trekking, as the route may be slippery at certain times of the year.

If you want to spend around 2 hours walking surrounded by nature and at the same time hope to enjoy ancient relics like the church in Carmine, you can skirt along the Calalzo-Cortina and closely observe the local flora and fauna which are constantly changing and producing new colours, particularly in the spring and autumn.

About two hours’ drive from Venice lies the village of Vodo di Cadore, at an altitude of 910 metres it makes for an ideal starting point for walks in the countryside or to enjoy enchanting snowy landscapes.
Vodo sits near the Venas di Cadore weir and allows you to reach the area’s main ski resorts, including those of Cortina.

A very well-known cycle path, called The Long Road of the Dolomites, also passes along here; you will need a mountain bike to ride it, but it is much cherished by lovers of two wheels.
At the end of the route, you can reach Becco di Cuzze, passing by a series of charming refuges that offer excellent food and a typical mountain atmosphere.

If you love trekking and the most challenging of routes in particular, you can try to reach the refuges of Galassi and Antelao, while enjoying an unparalleled view.
You will find many typical restaurants along the way, where you can sample traditional flavours after a long day of sporting activity.

Found more or less at the same altitude is the resort of Borca di Cadore. It is located in a privileged position between the mountains and makes for an unmissable stopover point for both lovers of green expanses and snowy landscapes.

For those looking for an easy walk, the area boasts numerous larch forests waiting to be explored that are level and full of charm; while the most trained hikers can reach the peaks of the mountains that surround the settlement following the equipped paths.

The hamlet is characterised by small artisan shops and a series of typical places, where you can sample the area’s delicacies, as well as a small and intimate white church whose bell tower dominates the entire town.

Do not miss the track that starts at the former railway and crosses the surrounding territory, from which you can observe the pastures and nature as they change throughout the seasons, without the need for professional equipment.

Although it is often known as a foothold for those who wish to ski during the winter, thanks to the San Vito Ski Area, San Vito di Cadore actually has a lot more to offer.
About 15 minutes by car from Cortina, it certainly represents a strategic spot from a logistical point of view, but from here you can also hire equipment, both in winter and in summer, and explore the surrounding valleys; however, you should only climb the biggest slopes if you are an experienced hiker.

At 1,011 metres high, it allows you to enjoy a beautiful view and behind it lie imposing mountains such as the Antelao, the Pelmo and the Marcora.

An important point of interest found nearby is the lake of San Vito, which seems to float only a stone’s throw from the sky because of the way the clouds appear to be mirrored on it, thereby creating a truly striking effect. You can relax on its banks or spend time climbing, since there are several climbing walls and live through fantastic adventures matched to every level of experience.

All you have to do is book your ATVO ticket to Cortina and discover what each stop holds in store for you! 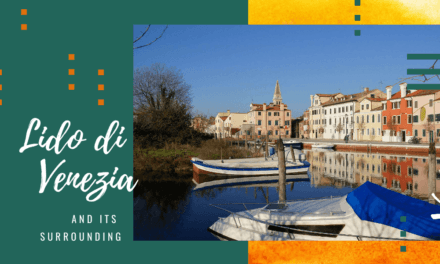 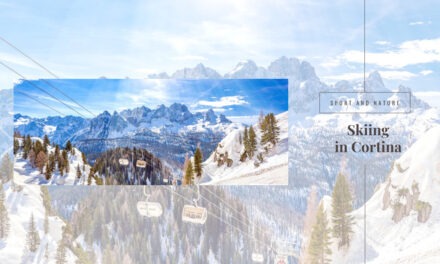 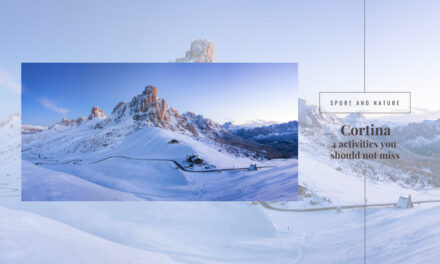 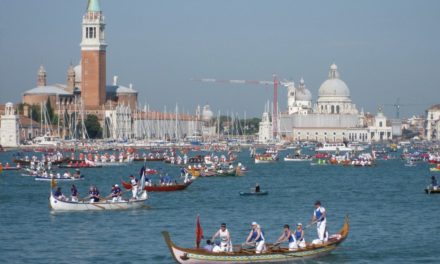 Rowing down the stream of the lagoon!