Feast of the Redeemer 2022: all you need to know 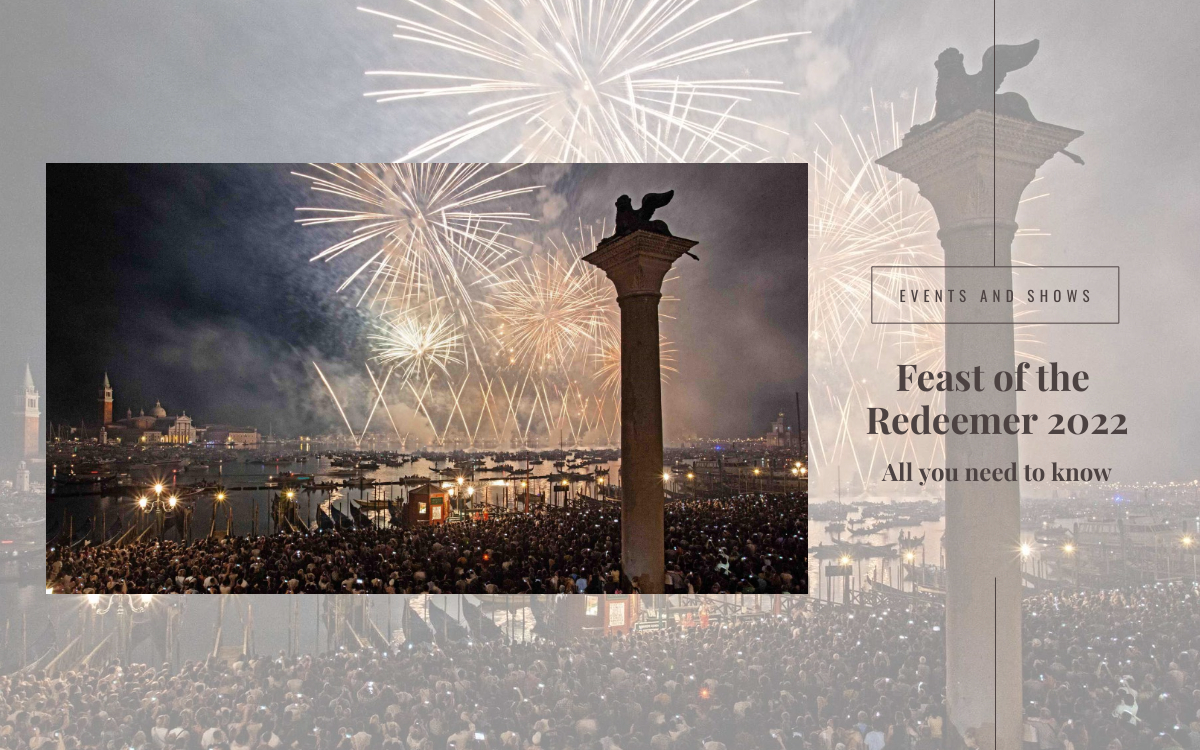 Venice is a city that retains its magical charm all year round. However, visiting it during one of its most typical festivals can be a great opportunity to experience its splendour at its best.
The Feast of the Redeemer is one of the most heartfelt festivals for Venetians: it has been celebrated since 1577 and involves the city’s tradition both from a religious point of view, with numerous celebrations, and from a secular perspective, with marvellous fireworks displays reflected in the waters of the lagoon.
So let’s find out everything there is to know about this festival.

A bit of history: the origins of the Feast of the Redeemer

In 1575, a terrible wave of plague hit Venice. Two lazarettos were opened, but were filled within a very short time. Boats had to be set up in which the sick could be isolated. The situation was dire, so the Doge urged the citizens to pray and ordered that a temple dedicated to the Redeemer be erected at the end of the epidemic.
Its construction was entrusted to Andrea Palladio, one of the most famous architects of the time, who had won a competition set up to find an architect for the grandiose construction.

The spread of the plague subsided two years later, in 1577.
That year marked two beginnings: that of the church construction and that of the Feast of the Redeemer.
Since then, a pontoon bridge has been built every third Sunday in July, connecting St Mark’s basilica to the temple of the Redeemer, so that the faithful in procession can thank the Redeemer for putting an end to misfortune.

The Feast of the Redeemer can be divided into two main stages.

The first aims to fulfil the religious purpose of the festival: the approximately 330-metre-long pontoon bridge, known as the Ponte Votivo, is opened so that the pilgrimage from St Mark’s Square to the Church of the Redeemer, located on the island of Giudecca, can begin.

The second concerns the more secular and festive aspect, and is the one that attracts many tourists, including foreigners: the fireworks display. It is a spectacular event, in which 3000 kg of explosives and 3000 explosive devices are deployed on twenty-five floating stations, animating a show that stretches for about 400 metres.
The best place to admire the fireworks would be from a boat, but those without one can still enjoy the display from places like Riva degli Schiavoni, Punta della Dogana and the island of Giudecca.
Once the show is over, the boats reach the Lido to wait, as is tradition, for the sunrise.

The next day is dedicated to the regattas, in the afternoon, and the mass in the Church of the Redeemer, towards the evening time.

The opening times for the Feast of the Redeemer on 16 July 2022 are as follows:

For those living in the Veneto or neighbouring regions, reaching Venice by train is very easy. In fact, getting off at the Venezia Santa Lucia train station, it is then possible to walk or take public transport to get to any point in the city.

But the most convenient alternative is definitely the bus, which connects Venice with the main towns in the eastern Veneto region and the airports of Venice and Treviso.
In fact, for those landing at Venice airports, it’s possible to get to Venice easily by ATVO buses.

An essential step to enjoy this centenary festivity to the fullest is to book everything in advance: means of transport, possible boat ride, restaurant and accommodation. The turnout is large and the available places run out quickly.

To fully immerse oneself in tradition, restaurants can be preferred to the so-called bacari, where typical Veneto dishes are served.

The last but not the least important tip is to pay attention to the timetable to avoid being crammed into the crowd; the preferable time to arrive in Venice is early afternoon, while in the evening, at the end of the fireworks display, it is a good idea to wait at least half an hour before heading to the Lido to avoid being overwhelmed by the large number of people. 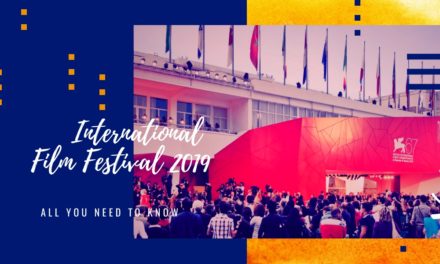 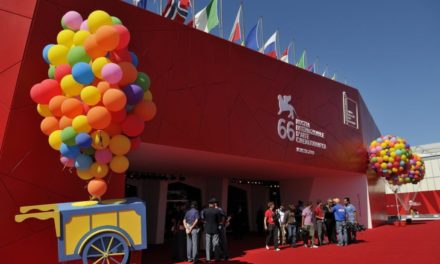 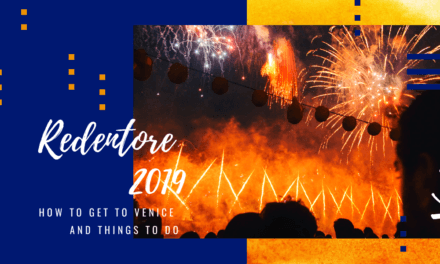 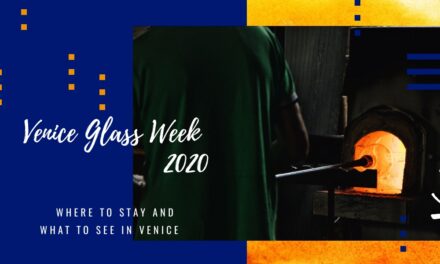 The Venice Glass Week: where to stay and what to see in Venice