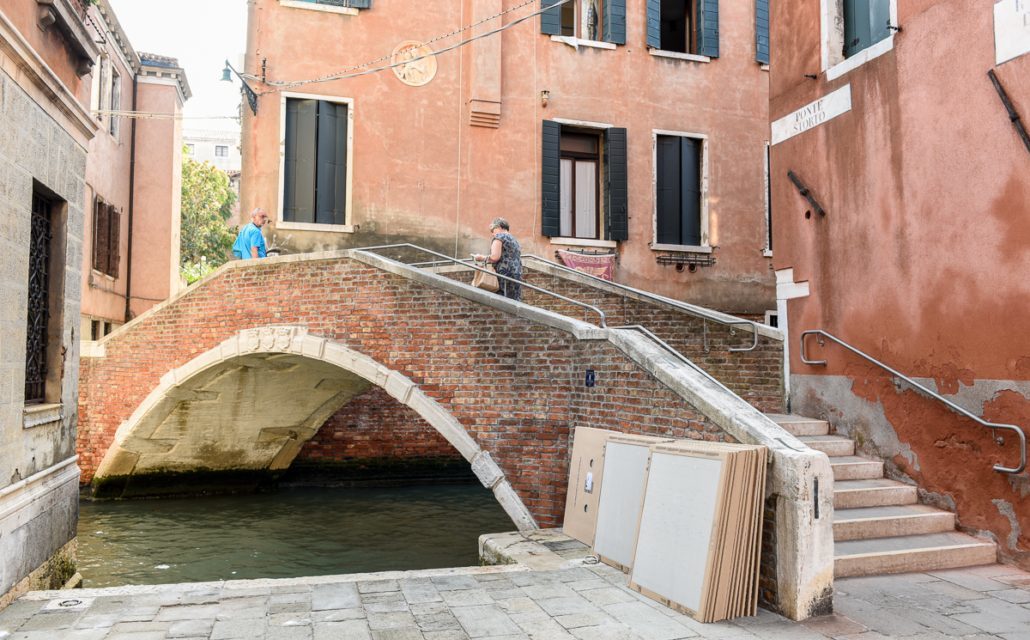 Italy is well known as a country of culture, history, charm and gastronomical excellences. It’s a country to be discovered but we are often unaware of its curiosities, stories and legends. Without a doubt, Venice is one of the cities of the greatest historical and cultural interest.

Called the serenissima, Venice holds in itself an aura of mystery, with its narrow calli, campi and campielli. It’s a synonym of elegance, fun, romance and majesty, in short it’s the real spearhead of the Veneto and Italian tourism heritage.

Are you sure you know the lagoon so well? Here are 10 things you still don’t know about the floating city! 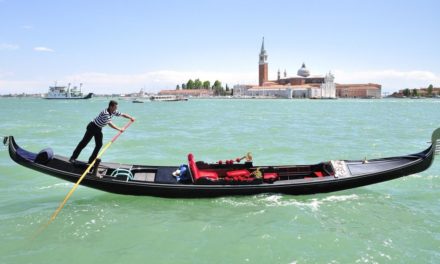 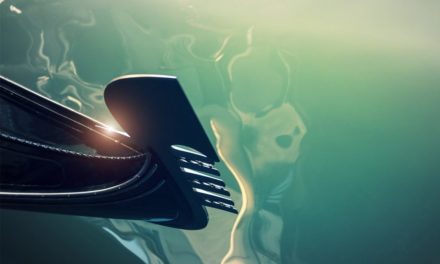