The most famous films shot in Venice 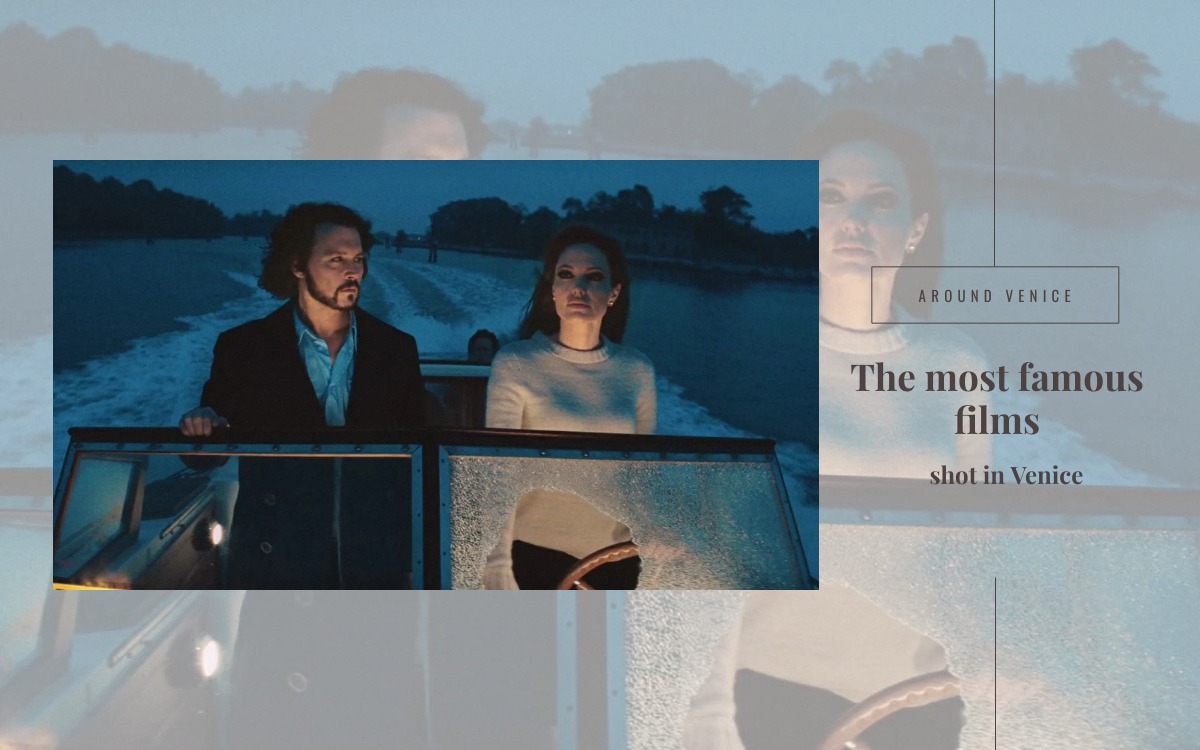 The city of Venice, with its views, is one of a kind: calli (narrow streets), canals, and historical buildings make up a cultural heritage of unparalleled elegance worldwide.
These unique characteristics, besides making it a popular destination for travellers and tourists, have over time attracted countless renowned directors, who have chosen Venice as the setting for their films.
It is no coincidence that the city is also home to the prestigious Film Festival, which makes the Venetian lagoon shine during the last glimpses of summer.

There are many films and short films that, from the 1930s to the present day, see Venice as the setting for scenes that have become part of the collective imagination: we have attempted to collect a few of them together here.

The Canal of the Angels is a 1934 film by Francesco Pasinetti that tells the story of the life of a factory worker during the period of industrialisation.

The director, of Venetian origin, strongly wanted the entire film to be shot in the locations of his childhood; in fact, all the scenes were shot only in Murano, precisely in the district of San Pietro.

Murano, among the islands of the lagoon, is the largest and, in a way, the most important because it escaped the barbarian invasions. In 1291, it was granted the privilege, by customs decree, to work with glass and to market it throughout the world.

The 1970 film The Anonymous Venetian was directed by Enrico Maria Salerno and tells the story of Enrico, an oboe player at the La Fenice theatre, who, aware that he is doomed to die of cancer, decides to invite his ex-wife Valeria to Venice.

The most important scenes of the film are set among the city’s most famous calli and bridges: the actors move between the Grand Canal and the passage under the Rialto Bridge and around Ca’ Foscari, the Piscina San Samuele, the Longo Bridge in Giudecca and the Casa dei Tre Oci.
A few scenes were also filmed at the “Ai Gondolieri” pub on the Fondamenta Ospedaleto and in the premises of the Antica Locanda Montin on the Fondamenta di Borgo.

Martin Campbell‘s 2006 film Casino Royale stars a young James Bond who undertakes his mission with a licence to kill as secret agent 007.

Scenes are filmed in the San Marco basin on a sailing boat, in the Rialto Academy and Fish Market and in the Benedetto Marcello Conservatory of Music, where Vesper and Mr Gettler meet.

The film recounts the holiday of an American tourist who finds himself living a new life in Italy. Filming took place in particular in the alleys and calle of Venice and inside the historical buildings the city abounds with.

The 2019 film in the Spider-Man: Far from Home saga was directed by Jon Watts and was shot, with special effects, on the rooftops of Venice.

During a school trip, Spider-Man is called upon to avert a new problem in the canals of Venice.
In particular, scenes were filmed in the Campo Santa Maria Formosa and Rio di Sant’Anna in the Castello district, St. Mark’s Square, the Fondamente Nuove, the Rialto Bridge, the Grand Canal and the Arsenal Canal.

How to get to Venice

For fans of cinema or just some of these films, it might be an original idea to construct an itinerary in the footsteps of the most beautiful films shot in Venice.

Reaching the Venetian capital by car is not very convenient, the train remains a valid alternative because it gives direct access to the city, but the most practical solution could be the bus.

The ATVO transport company provides a convenient service to and from Venice and Treviso airports, as well as connections to the main tourist resorts in the eastern Veneto region. 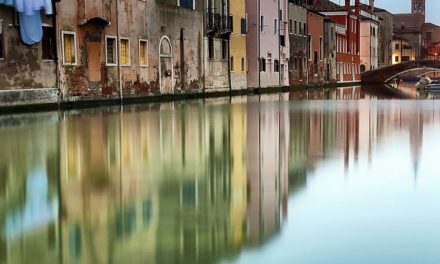 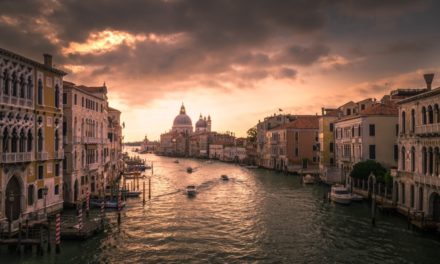 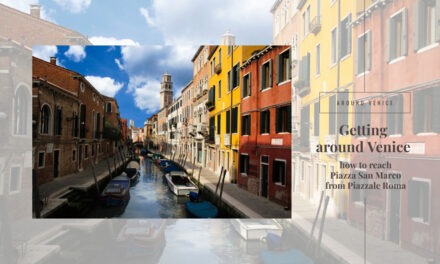 Getting around Venice: how to reach Piazza San Marco from Piazzale Roma 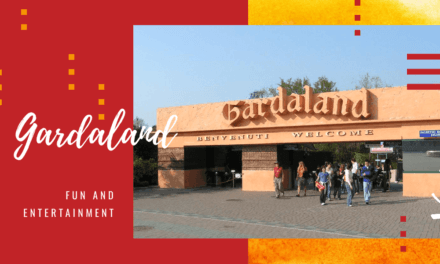