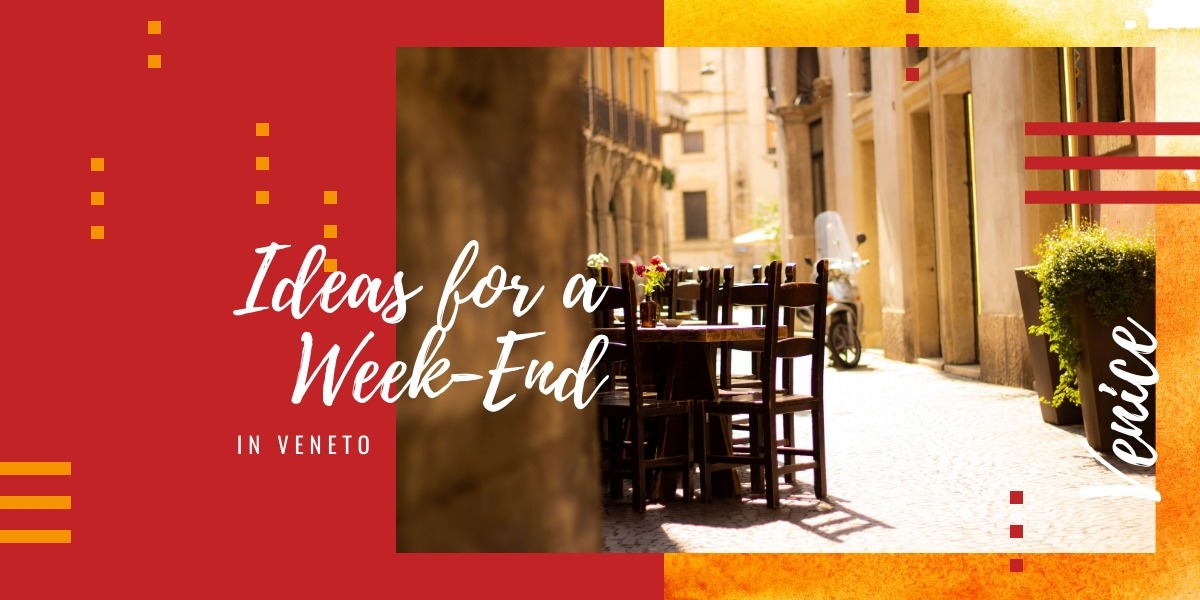 The city of lovers, where love is indelibly carved in the streets and houses. We will take you to the unmissable art sites in Verona, then end our immersive tour in the sea in Jesolo. Come with us to see the most beautiful artistic attractions in Verona, which you can discover during a 3-hour tour on a e-bike and because Jesolo turns into a must-see seaside resort for younger children every summer.

Ideas for a weekend in Veneto

Did you know that the Arena of Verona was third only to the most famous amphitheatre in the world (the Colosseum in Rome) and that of Capua? The symbol of the city was built in the first century BC, and the legend according to which the ancient Roman amphitheatre was actually built by the devil has not yet died away. At that time, the imposing bulk of the Arena appeared as something unnatural and non-human. A fun fact: if you love opera, we advise you to come here in summer for the Opera Festival and sit in one of the 30 thousand seats available.

Ideas for a weekend in Veneto: Torre dei Lamberti

The Torre dei Lamberti stands on Piazza delle Erbe, the main square in Verona and once the seat of the ancient Roman forum. Wherever you turn you can find an attraction that deserves all your admiration, including the Case Mazzanti, the Casa dei Giudici, the Casa dei Mercanti, Palazzo Maffei, and the Palazzo del Comune itself. But above all there is the Torre dei Lamberti. Do you have your reflex camera handy? Then go up right up to the top of the Tower, look out and admire a breath-taking view of the city of love.

The story of Romeo and Juliet written by Shakespeare created the myth.

Take your time to visit Juliet’s home and look out from her balcony. When you leave the house, before continuing your tour of Verona, touch the left breast of Juliet’s statue made in bronze; popular tradition has it that doing this brings good luck!

The Basilica di San Zeno is considered the most important example of a Romanesque religious building to be found in northern Italy by major art experts. The church is named after the saint who managed to convert Verona to Christianity with his apostolic activity, in the 3rd century AD. We invite you to go inside the Basilica and admire the famous work Madonna and Child Enthroned and Saints done by none other than the artist Andrea Mantegna.

The seaside at Jesolo

Jesolo is synonymous with sea, sun and fun. You can easily get there from Verona: you only need to change twice, the ticket is cheap and the transport comfortable.

In Jesolo, you will find 15 km of equipped beaches, restaurants, clubs and bars. But that is not all, because Jesolo also holds an “almost” record, namely that of the largest pedestrian zone in Europe.

Jesolo is also a strategic location for discovering some unmissable attractions in the Veneto region. In addition to the Venice Lagoon, you will in fact be a stone’s throw from Caorle and Eraclea, also known as the Green Pearl of the Adriatic for its pine forests and breath-taking dunes. 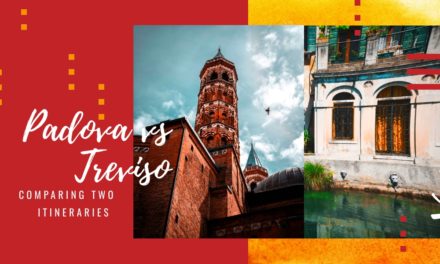 Padova vs Treviso: two itineraries in some of the most beautiful historical cities of Veneto 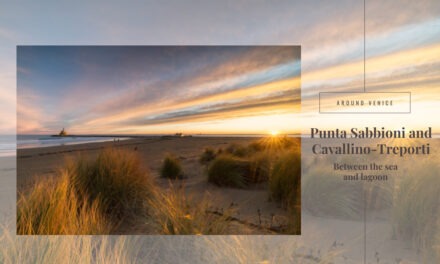 Punta Sabbioni and Cavallino-Treporti: between the sea and lagoon 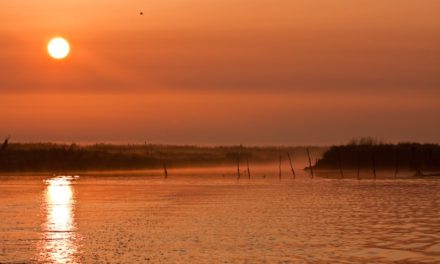 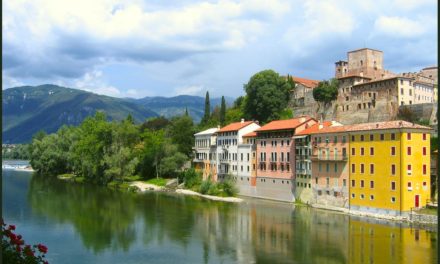