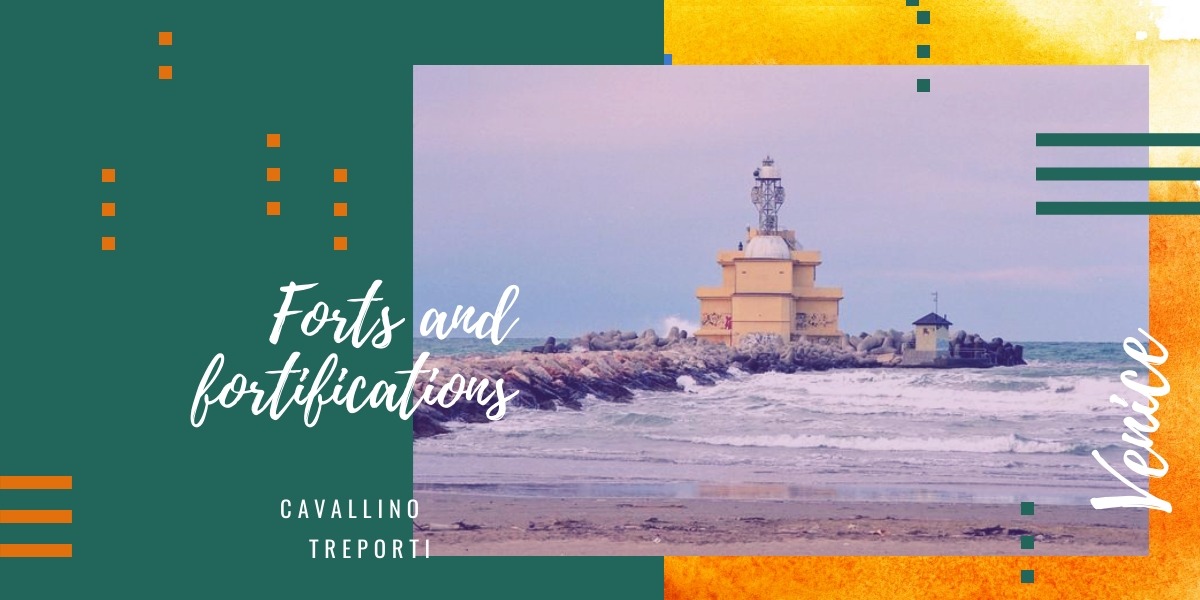 Cavallino-Treporti is not only quiet beaches and unspoiled nature, its coast hides much more, in fact we can talk about a real open-air museum.

If you have already been to Cavallino-Treporti you will have glimpsed some of the great historic buildings, the route that starts from the Cavallino gates and runs along the entire coast is called “Via dei Forti di Cavallino Treporti”. This is a path that outdoor sports enthusiasts will be able to follow by bike, read on to discover all the details!

Fort and fortress in Cavallino Treporti: how to get there

But let’s start from the basics, if you’ve heard of this place but don’t know how to get there, don’t worry because we have a comfortable and ecological solution for you! Until September 15th, a convenient shuttle bus will allow you to reach Cavallino in just over two hours starting from the airport of Venice, of Treviso or from the Mestre rail station. Interested? go to the link to view the timetables and buy tickets directly from your smartphone or PC.

Once you arrive in Cavallino you will find several bike rental services and you can set off along the road where you will find several batteries and fortifications built between 1845 and 1920, some of which can be visited and even have a museum collection. The first step that we advise you to do is the one at the gates of Cavallino, once used as a customs station for the passage of goods, later, during the First World War, it became a military garrison. It currently houses the “Locanda alle Porte 1963”.

The second step of the route is along Via Casson and Via Pordelio where it is possible to see a series of towers between fields and houses. These buildings served as a base for enemy sighting, here the lookouts calculated the distance of the enemies and transmitted the data to the nearby batteries.

The most interesting part of the route is that of the batteries. The Amalfi, Radaelli and San Marco batteries were built in the early 1900s. Thanks to their armored towers these batteries were the center of defense for the entire lower Piave, in fact they were equipped with cannons with an extremely long range.

In addition to being open to visitors, this building houses a museum collection. Here an exhibition itinerary called “Schegge” was created, where the World War I is told through objects and stories.

The Venice-Box trip continues, follow our blog and our social media profiles to discover everything about Venice and its surroundings! 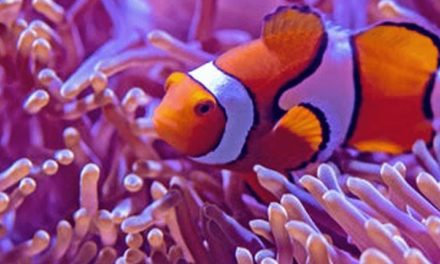 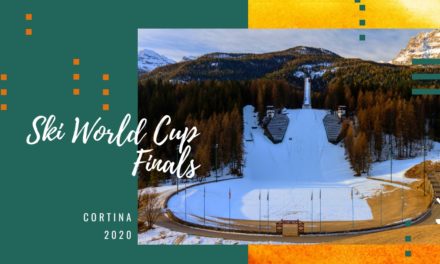 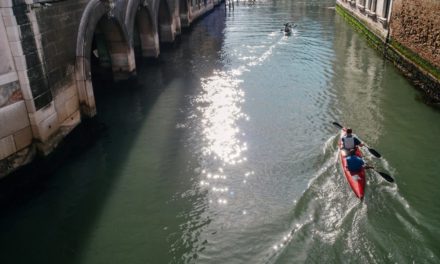 Venice from the kayak: rare emotions 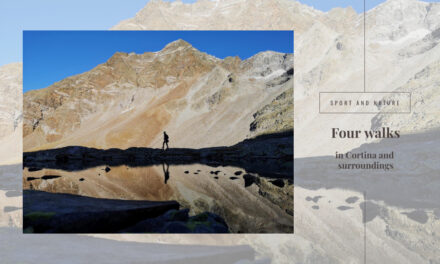